The project was developed as a Master thesis in 2014, to be a potential solution for the ''Princess Maxima Paediatric Oncology center'' (https://www.prinsesmaximacentrum.nl/en) where kids are hospitalized because of cancer, and the whole family and their routines are disrupted from the disease. The project aimed to find an innovative solution that aimed to increase the sense of connectedness within the family, that was found from research to be badly divided and disrupted from the pathology and hospitalization. The solution has been found in the design of physical objects that communicates among themselves with sensors, microcontrollers and all these are activated with bodily gestures. The design has been following many iterating phases, from research, to ideation and development. Many prototypes and tests have been performed in order to refine the design and the interaction ideated. Programming of the microcontroller have been developed in order to make the products communicating. The project has won the award as ''best academic project'' and exhibited at the Dutch Design Week in 2014, in Eindhoven. 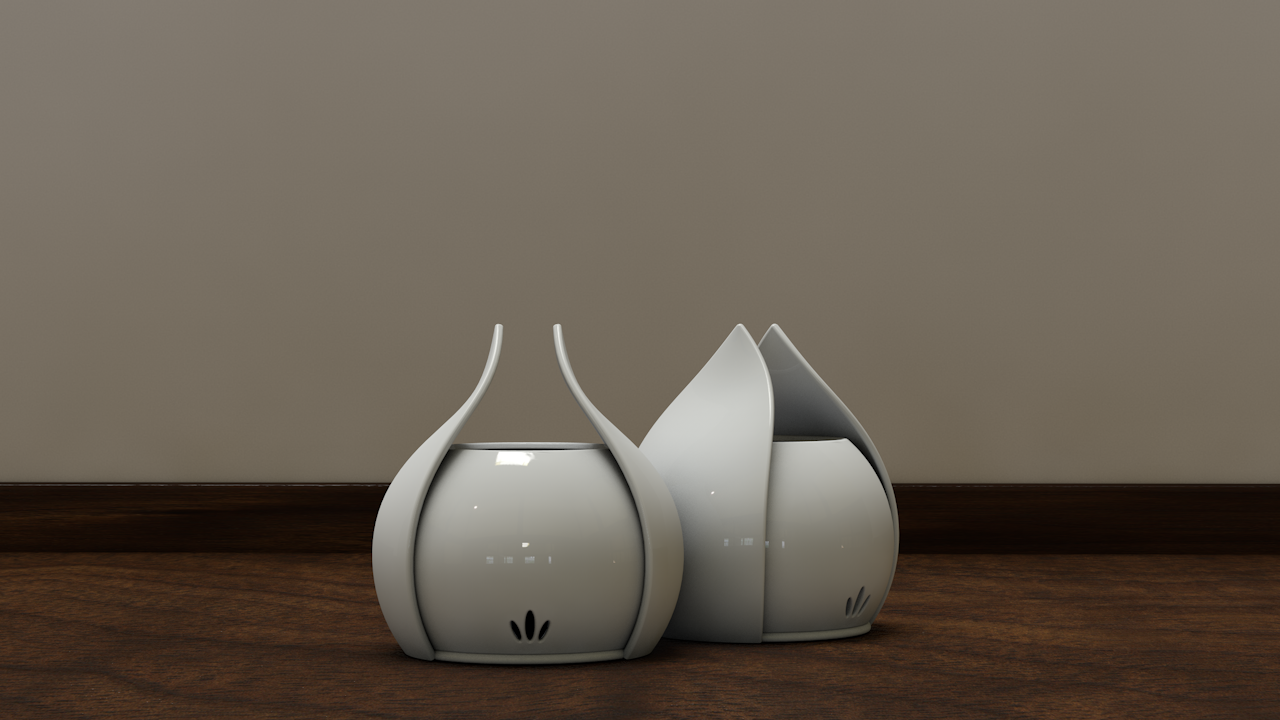 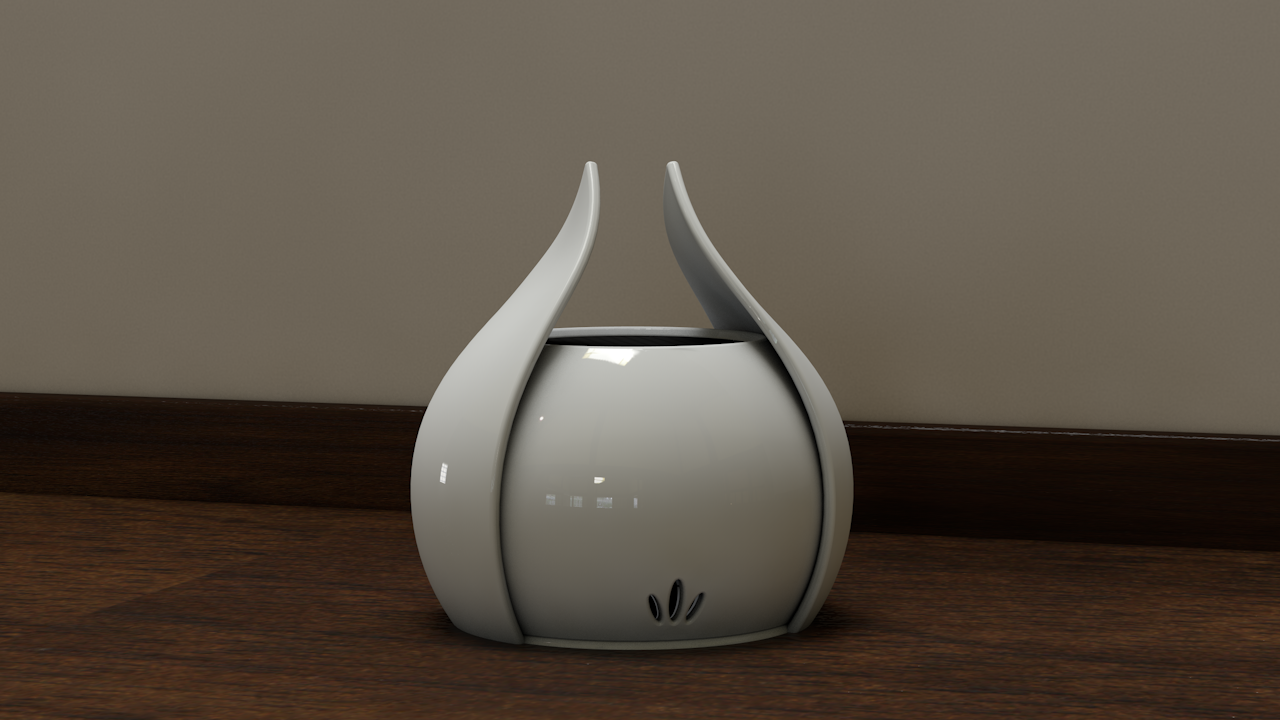 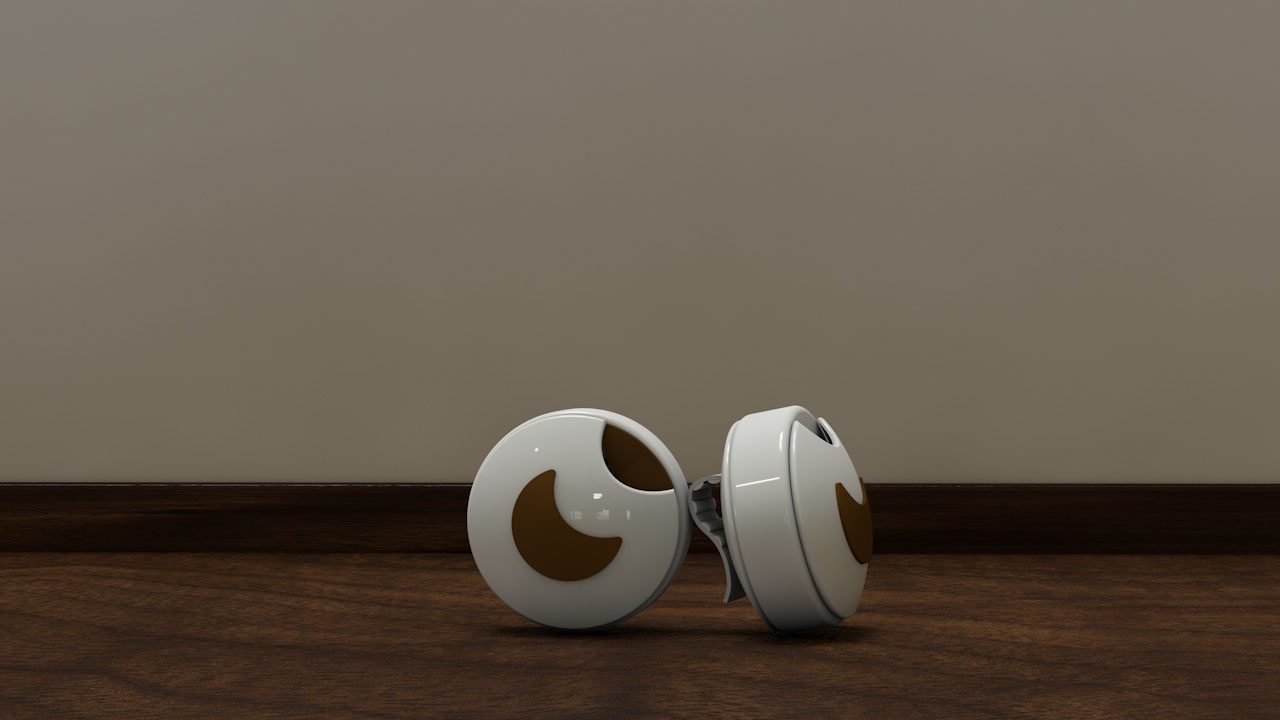 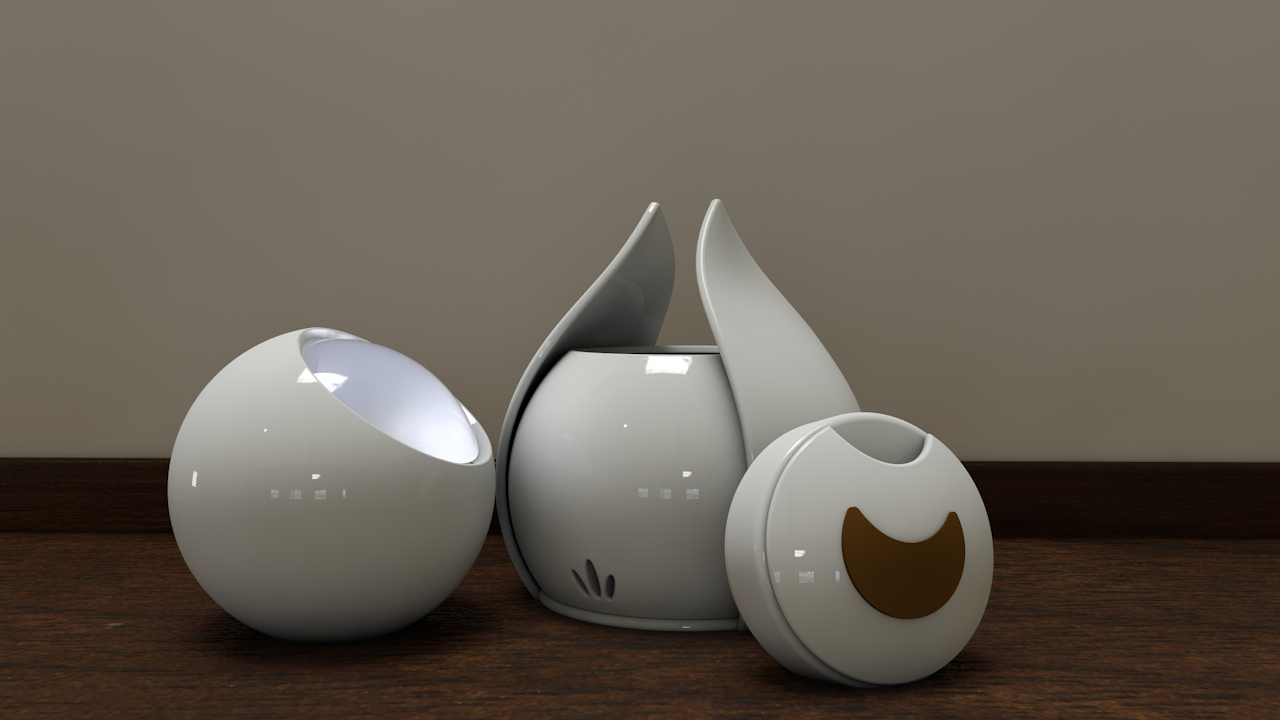