From research of literature review and direct contact with target users has been found that many young designers are moving outside Italy to find a better environment to build their career as creatives. The development of the creative area of the business is weak in Italy, as found from research, the companies that are more active in the creative market are also strictly connected with cultural aims (250.000), while, the creative companies in the country are just 125.000, and these are not linked to cultural projects but more independent. The aim of the app design was to function as a means of connection among young creatives, to give them another tool as a support for their development and job. Another objective of the app was to inform and create more awareness around creative jobs such as graphic, visual, web designer, because many times these works are still considered as secondary, as the use of computers will enable designers to not think about their projects because the technology will do that. The culture strongly influences the economy and the job market in a country. Analytical, user centered design methodology has been used in order to develop a solution that has also been realized as an experiential prototype and tested for the assessment of usability and UX. Active colours, content based on illustrations and vector shapes, with a young and immediate serif font are the design criteria followed to provide an intuitive, dynamic and fresh interaction, that can stimulate and generate as many as possible interactions among users. 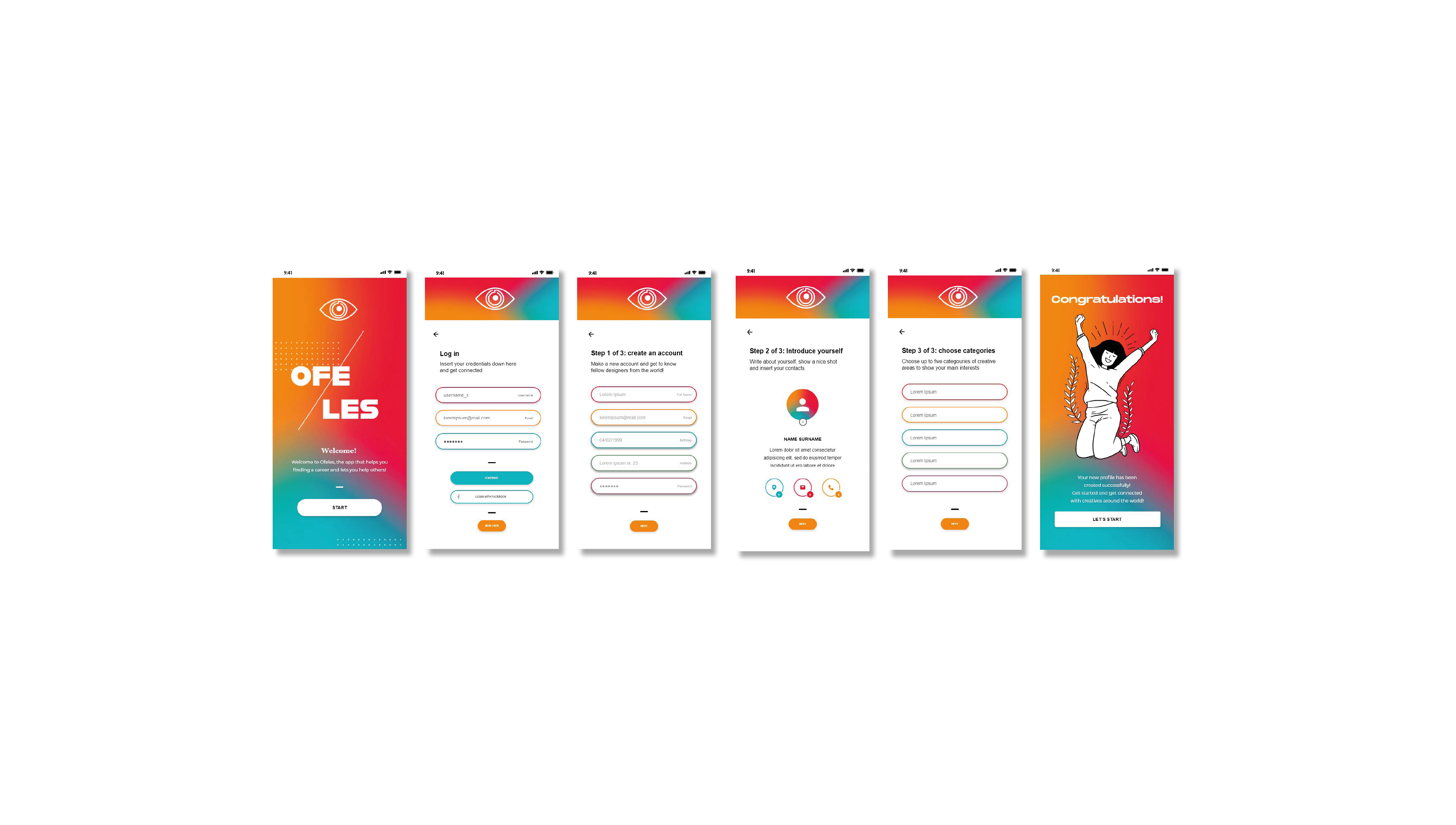 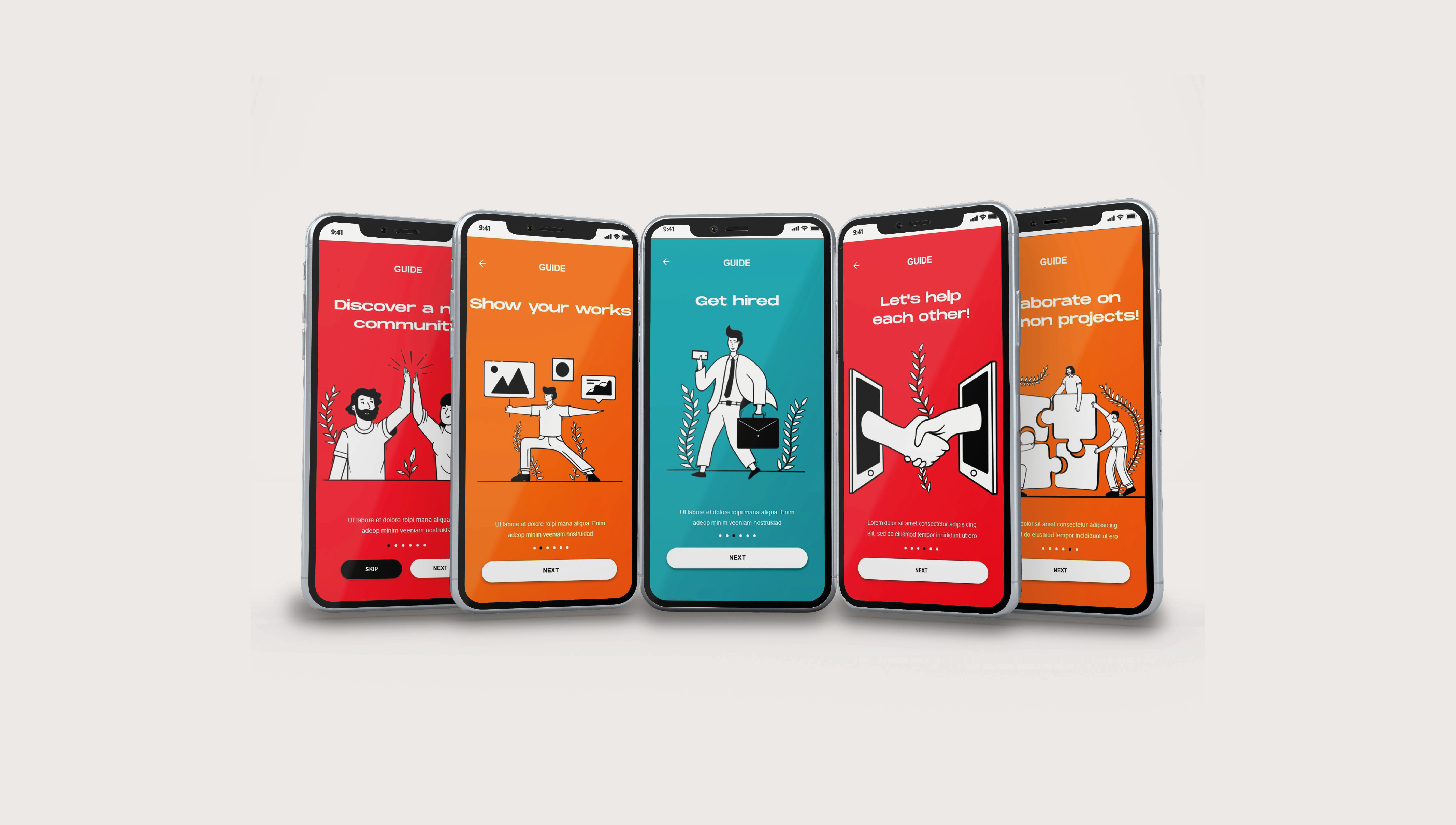 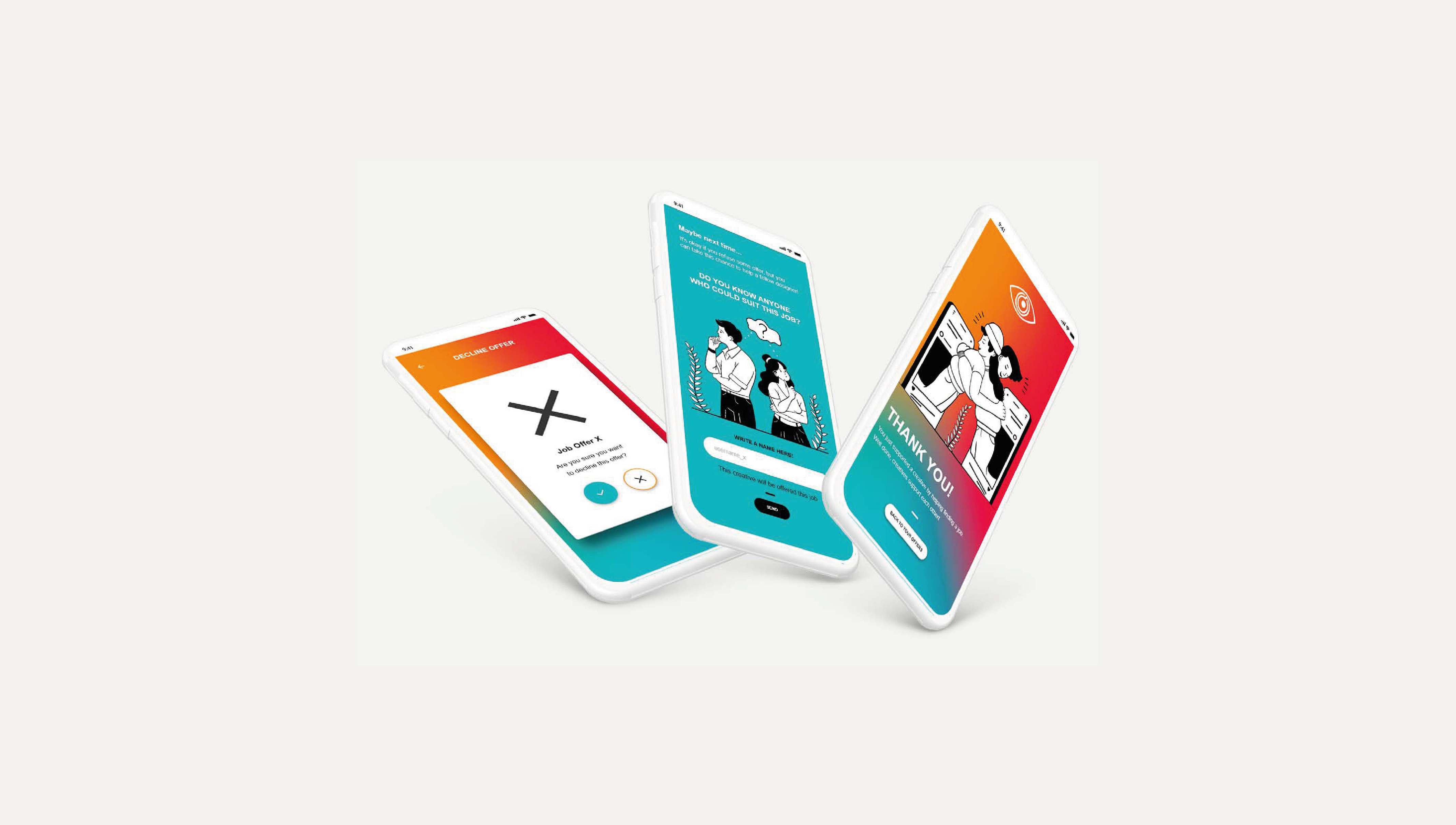 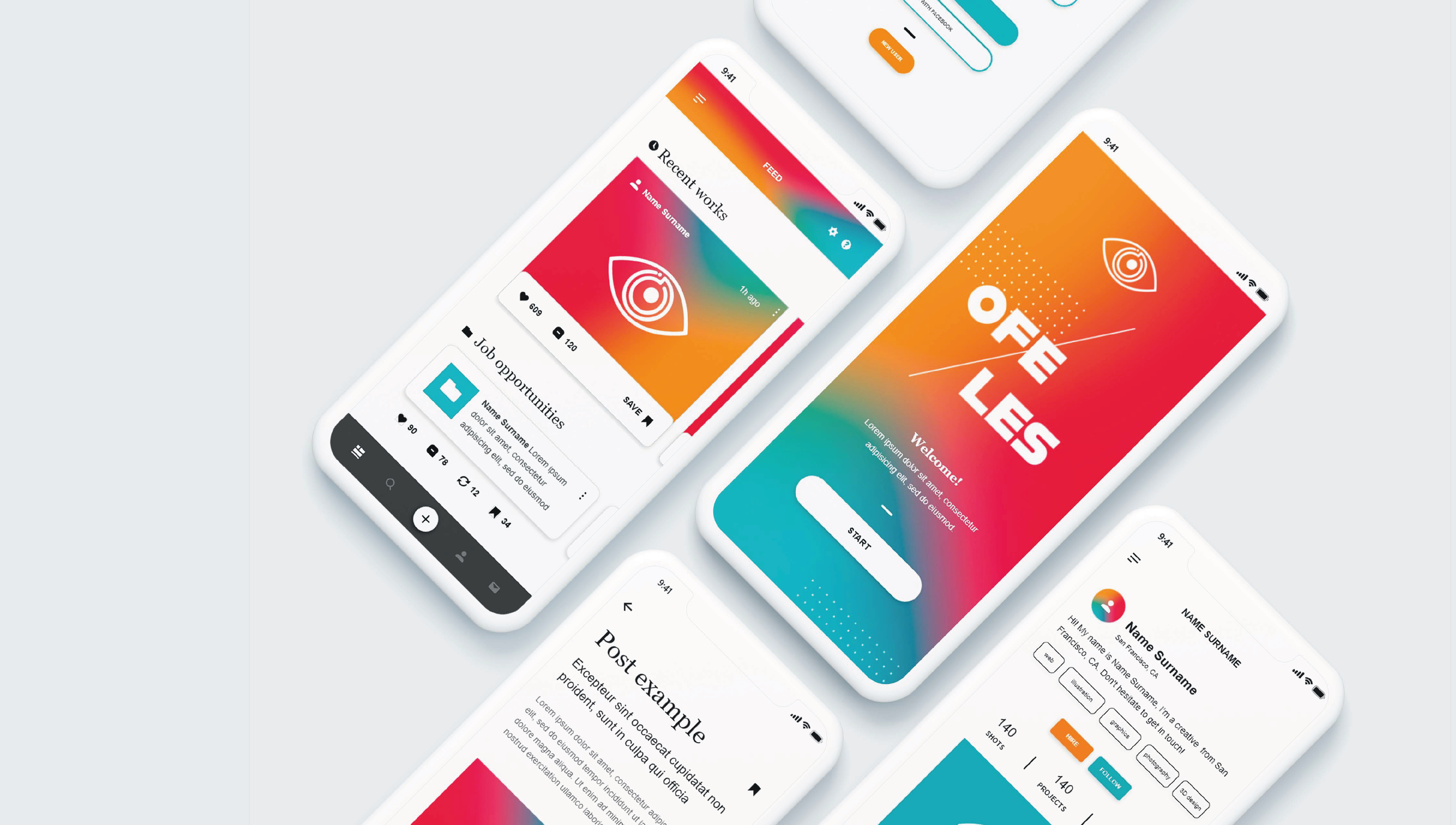 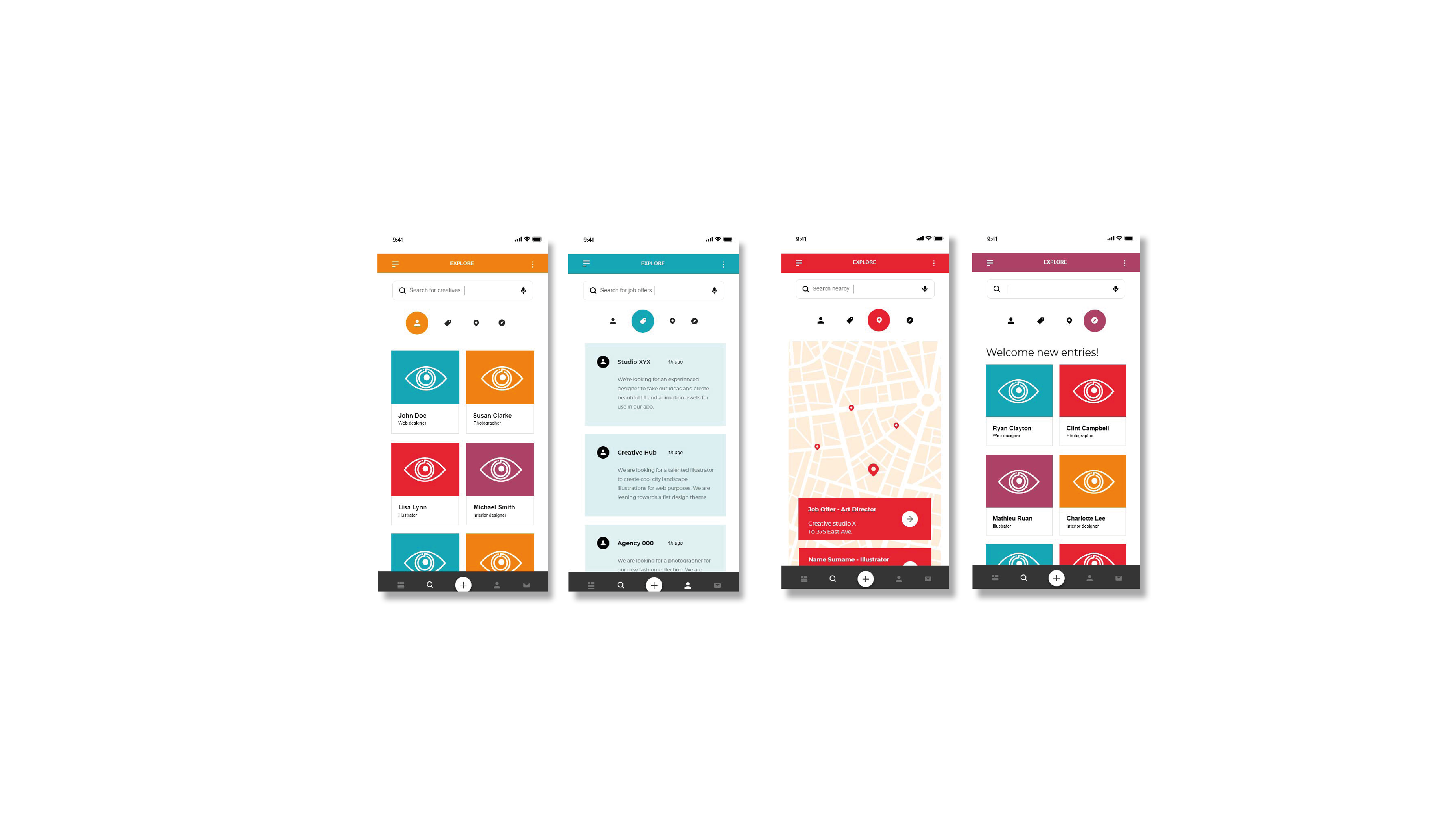